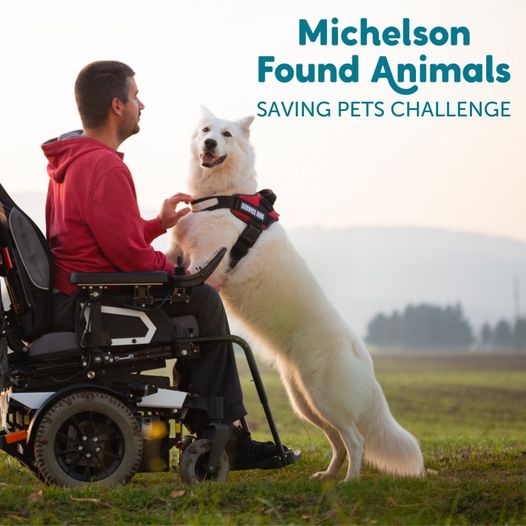 The top 5 rescues receiving donations this month will get grants ranging from $5000-$50,000 as part of #savingpetschallenge – we are in the running right now! Every little bit helps us get to the grant level so please donate by clicking here: https://bit.ly/3e3Qb3J We rescue pets to rescue people!

5 Pillars of a Healthy Feline Environment 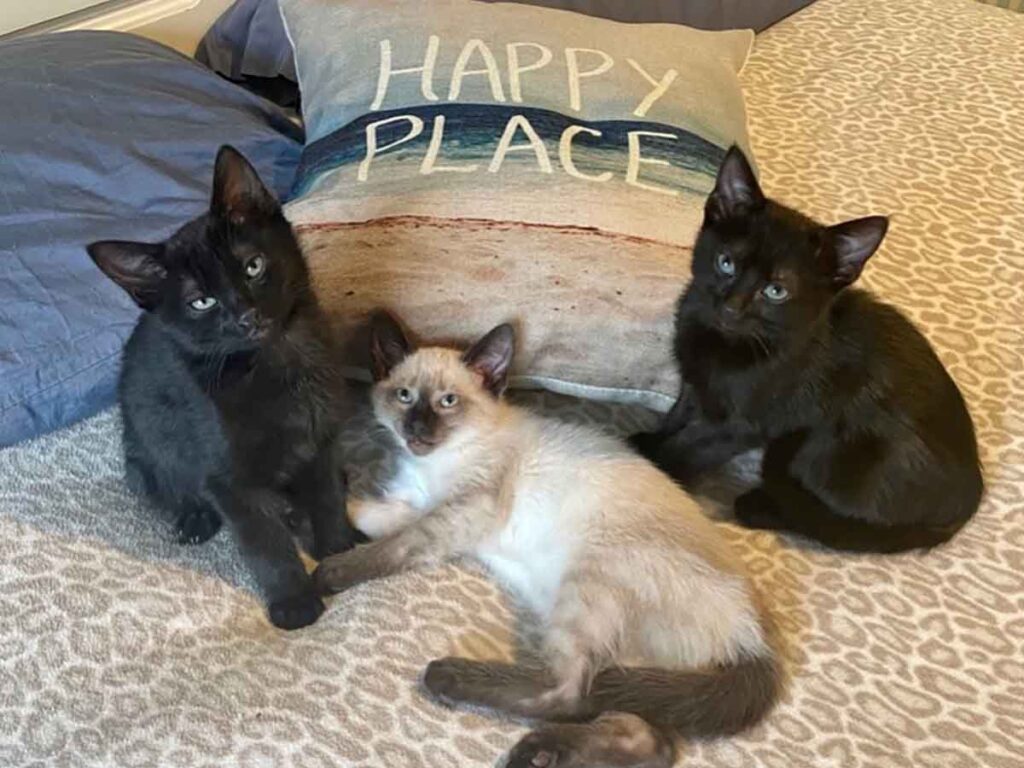 Pillar 1. A safe place. Your cat needs a private and secure area, often in a raised location. This gives the cat a sense of enclosure, seclusion and a sense of protection. Cat’s love their safe spaces and are likely to have more than one throughout your home. Remember, they would prefer to avoid perceived threats […]

Why does your cat lick you? 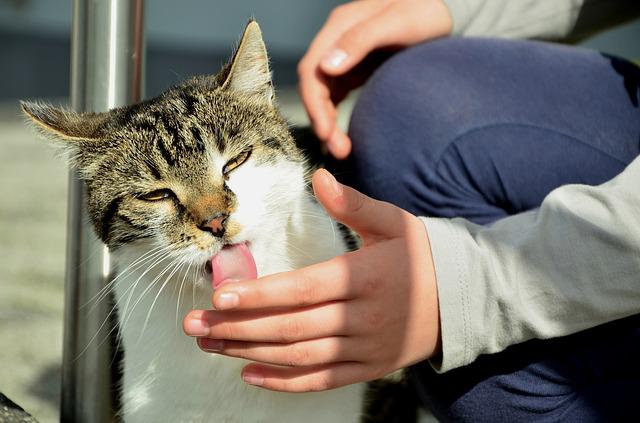 If you have a cat, you may occasionally be startled by the unfamiliar feel their scratchy tongue on you in the middle of a cuddle session or while you are simply sitting at your desk.  Cats will sometimes lick you but why? It is actually quite normal for your cat to lick you and the […]

What is Feline Cerebellar Hypoplasia (CH)? 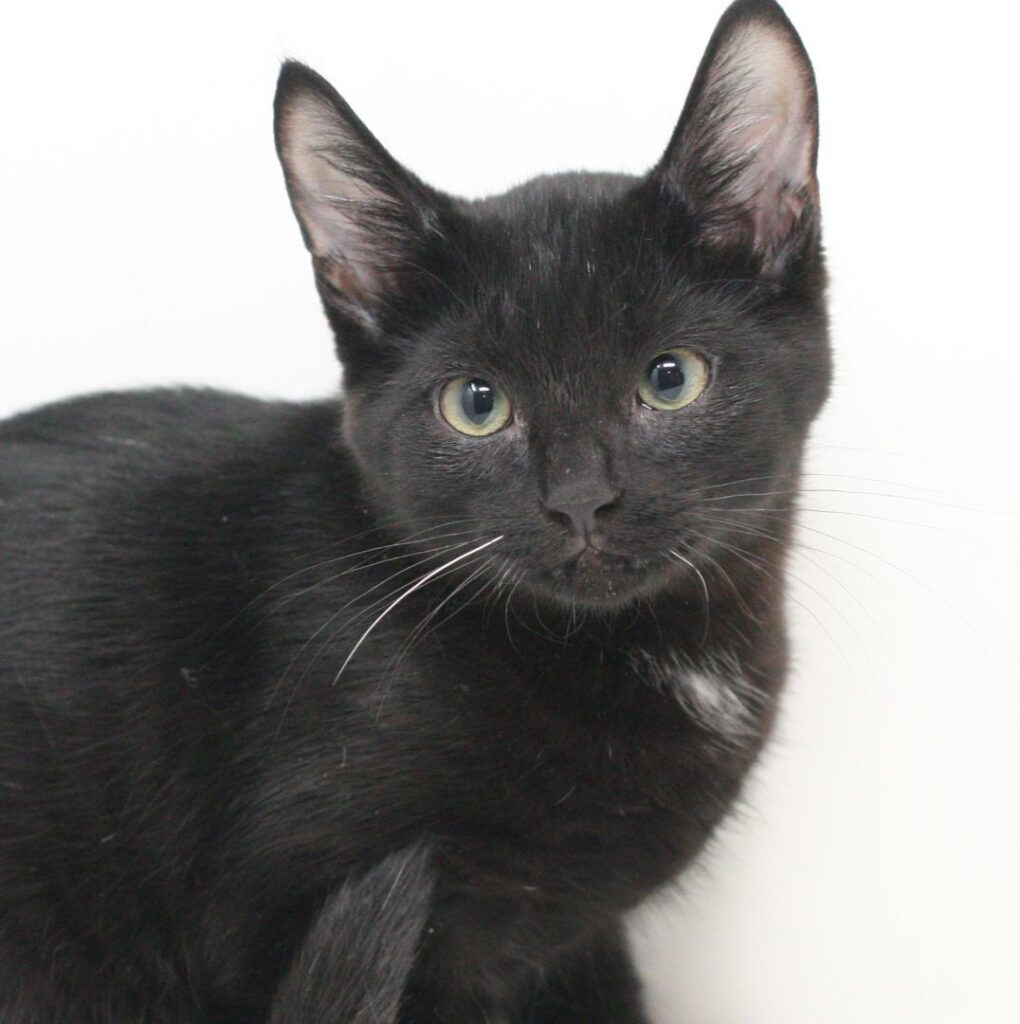 Careful: Some plants are poisonous for your pet 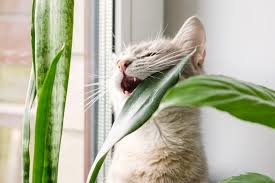 According to the ASPCA Animal Poison Control Center, they received more than 9,000 calls in 2020 regarding animals ingesting plants, making it the 5th most common toxin for pets. And since animals can also get sick eating things they find outside, be aware of what is living in your backyard and be vigilant on walks. […] 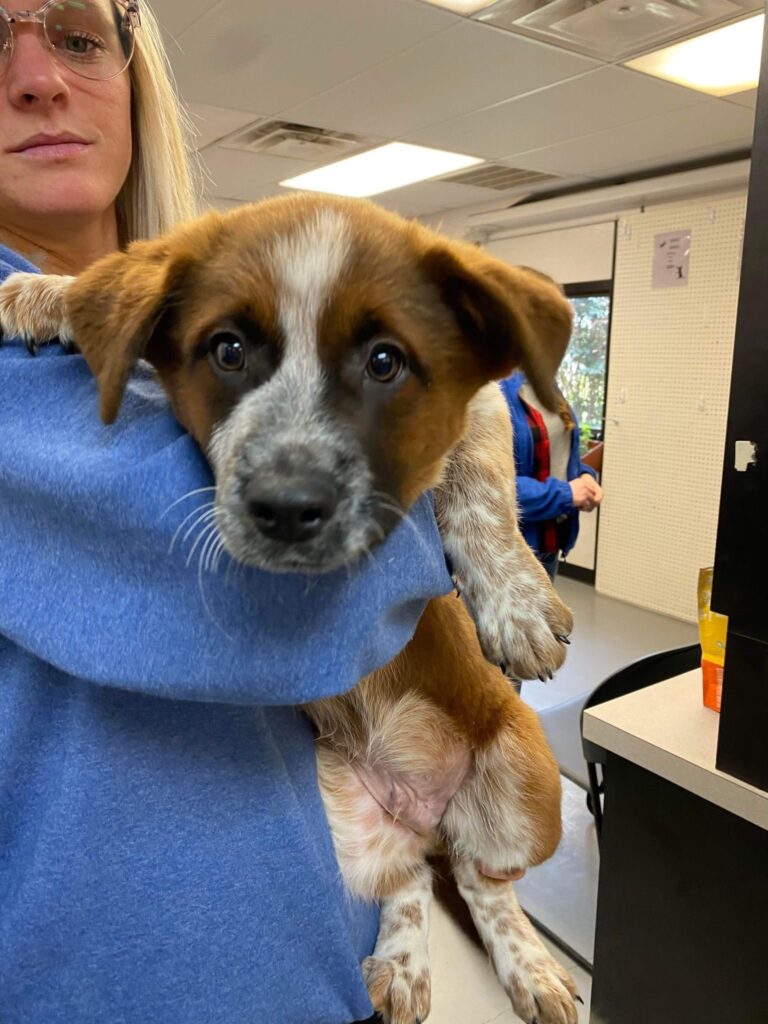 This first appeared in the Bedford Record-Review. The two tornados that ripped through Bowling Green, Kentucky, in the middle of the night and early morning hours of Saturday, Dec. 11, not only caused historic destruction to the city and its residents,but also displaced and injured thousands of animals. Since that weekend, Juli Cialone, founder and […] 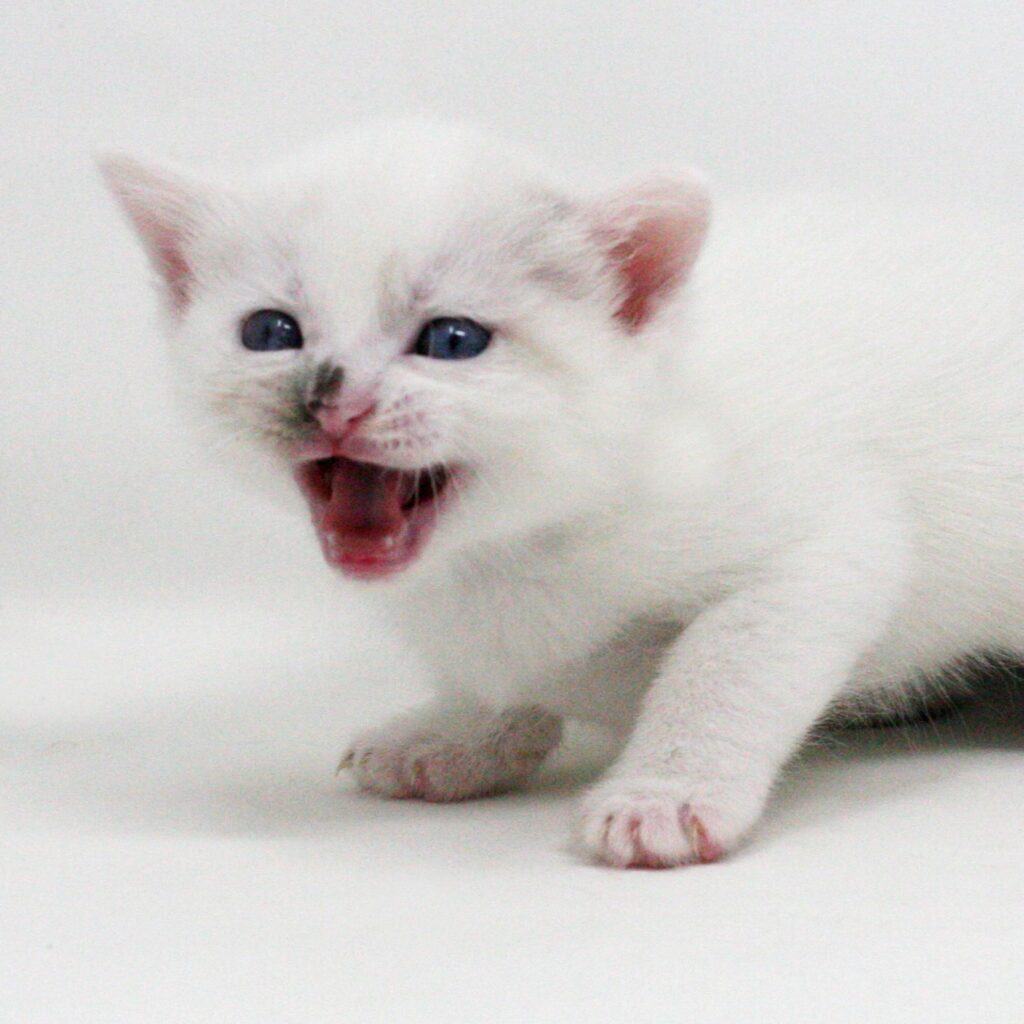 donate here: https://bit.ly/3Hk0gTP Baby Ridley should be spending her time in foster care playing and basking in the love, instead, it’s been a time of constant pain as she copes with the agony of having to go to the bathroom, a process she has no control over.  From the start of her life, she has […]

Meet Bumblebear a foster fail but a great success story! 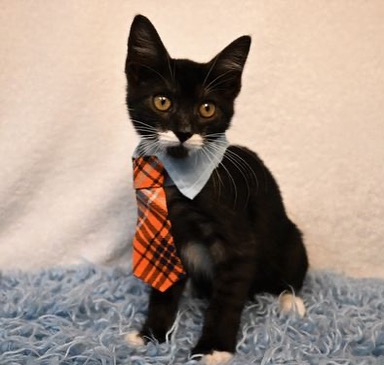 How many people helped to save the animal I adopted? 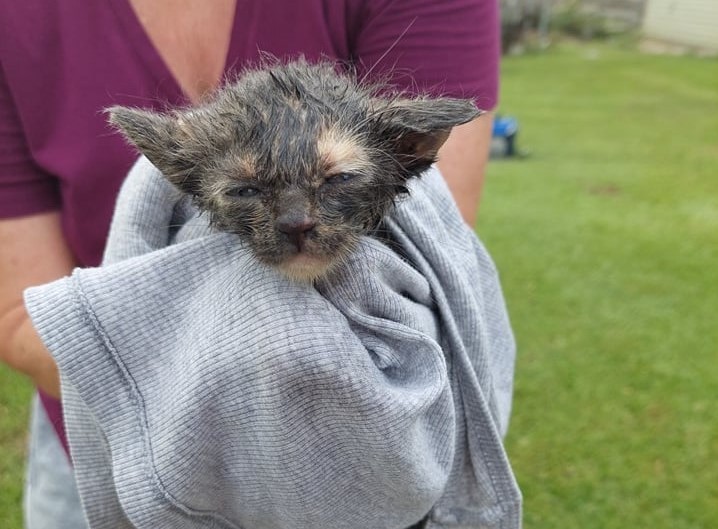 You may be surprised how many people actually have a hand in helping us! Here is one story of some animals we are saving this week from one of our partners in Alabama, PURRfect Partners of Mobile (PPOM).  It started with Hurricane Ida wreaking havoc over the south, destroying homes and leaving hundreds of pets […] 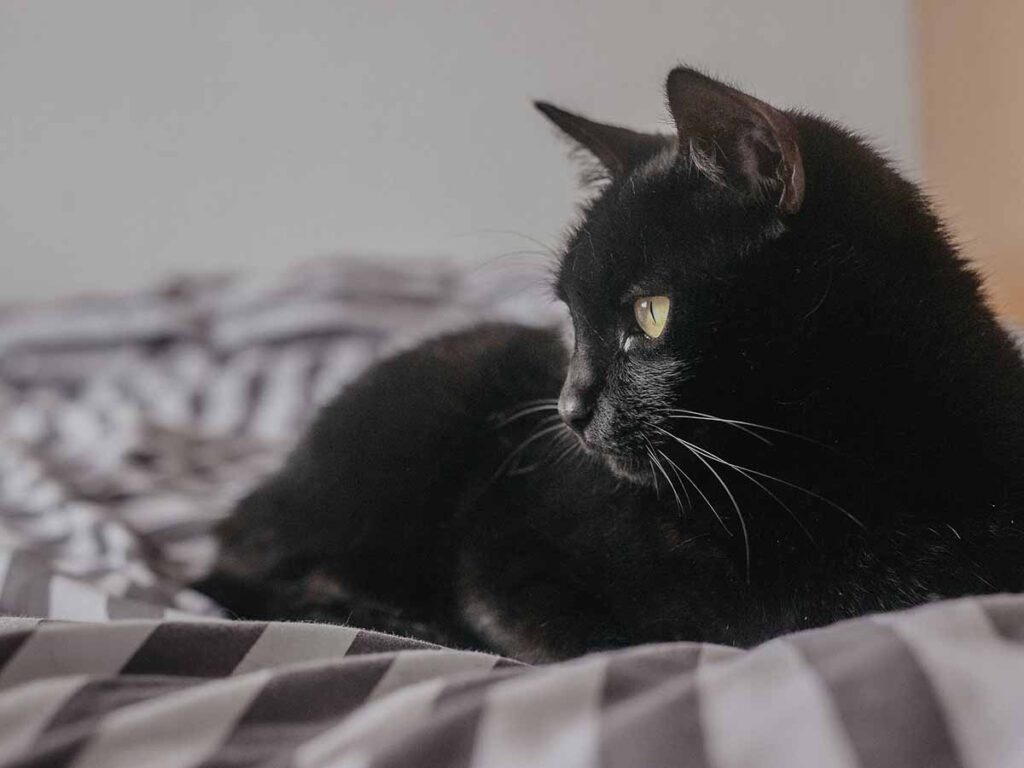 When considering adopting a pet, have you ever thought about choosing one that may have physical or mental challenges? At Rock N’ Rescue, we make it our goal to save every animal possible, even the ones who are considered less-adoptable. Special needs animals are at a higher risk of getting euthanized, but given the chance, […]